We want to hear about your Champions of Choice, whether it’s an organisation, a campaigner, or a wonderful medical professional who has supported your reproductive choices, please get in touch and nominate your Champion of Choice to be included on the site. You can tweet them at us at @bpas1968 using #championsofchoice, share on our Facebook page or email policy@bpas.org with their name, organisation and your reasons for picking them. Here are some of your champions: 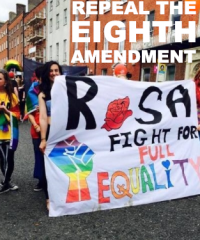 Their sheer dedication to the reproductive rights of women makes ROSA a champion. As an Irish organisation, ROSA has tirelessly campaigned to put a stop to the hypocrisy of exporting abortion and repeal the 8th amendment. Their large-scale, high-profile campaign strategies, such as a festival they held in June with speakers debating and spreading word of the abortion rights movement, have been incredibly successful. In particular, ROSA was a lead organiser in the abortion pill bus that travelled throughout Ireland in October, providing women with the help they are entitled to and so clearly need in their country. If it weren’t for consistent voices such as ROSA, change would not take place. 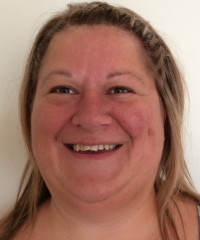 I would like to nominate Sarah Fisher who works in Marie Stopes abortion clinics in and around the East Anglia region. Through her work, belief and passion Sarah ensures that women who come for an abortion are treated with dignity and feel confident with their decision. Sarah is a passionate and determined team member who works day in day out with women on the front line. Her hard work and dedication is what makes her my Champion of Choice as without incredible people like Sarah who puts women first we would not be able to offer women the support they need when going through these legal but very emotional procedures. 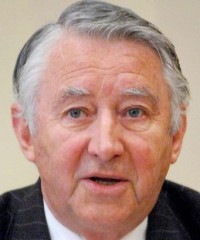 I would like to nominate David Steel to be a Champion of Choice because it was his private members bill that finally gave women in the UK access to safe, legal abortion. The 1967 Abortion Act is one of the most important pieces of legislation to address a public health issue. Before the 1967 Act up to 40 women a year died from illegal, unsafe abortion and countless more were injured at the hands of backstreet abortionists, or trying to self-abort. The generation of doctors and activists Steel worked with to draft this bill knew all too well the terror women lived with of getting pregnant, and the horrors of the backstreets. Nearly 50 years on we must keep those memories alive as we continue to campaign for free, safe, legal, accessible abortion. 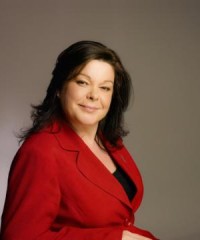 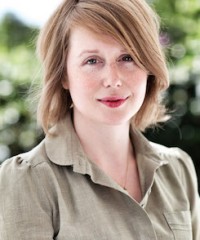 Rebecca Schiller is my Champion of Choice who works tirelessly to advocate for women and their reproductive rights. 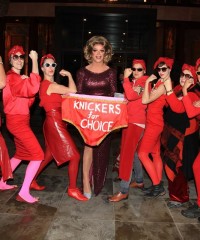 Speaking of I.M.E.L.D.A. (Ireland Making England the Legal Destination for Abortion) is a London-based direct action feminist performance group challenging the severe anti-choice laws in Northern Ireland and the Republic of Ireland. Because of these draconian laws up to 4,000 women from the Republic and 1,000 from Northern Ireland travel each year to Britain or continental Europe to access safe, legal abortion, often in secrecy and always at considerable financial cost. Through its performances the group purposefully plays with the insidious and hypocritical culture of shame around abortion in Ireland, and with the rigid policing of women’s bodies. 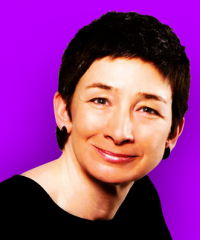 I nominate Dr Katrina Erskine of the Homerton hospital. Great doctor who supports women’s choice of how they deliver their babies. 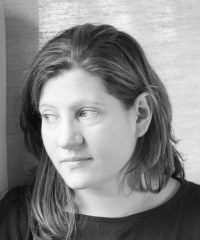 Mara is Founder and Director of Abortion Support Network (ASN), an organisation that provides information, accommodation and financial assistance to women from Ireland & Northern Ireland who are forced to travel to England and pay privately for abortions. Mara is an inspiration – she goes to incredible lengths to support women who contact ASN for help, works tirelessly to grow and improve the organisation to help as many women as possible… and makes great cookies! 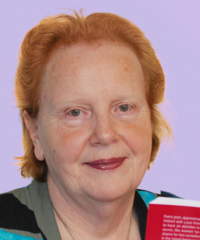 Ann Rossiter was one of a group of Irish women living in London who helped women travel for abortions from 1980 through 2000. The Irish Women’s Abortion Support Group (IWASG) helped many women access safe, legal abortions before the internet, mobile phones, and Ryan Air were in existence. Ann’s book “Ireland’s Hidden Diaspora: The making of a London-Irish Underground” introduced a new generation of activists to the history of feminist politics and activism, and continues to work with pro choice activism today. Ann is currently a member of Speaking of IMELDA (Ireland Making England the Legal Destination for Abortion), a performance group that – quite literally – brings drama to the abortion debate. 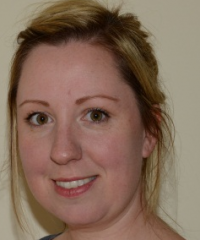 I would like to nominate Caitlin Dean for Pregnancy Sickness Support for all the work she does to try to help people who want to continue their pregnancies despite the extreme sickness to get the help and support and medication they need.