These are our Champions of Choice. They are people who have campaigned for or dedicated much of their working lives to supporting women’s reproductive choice. We celebrate their commitment and believe they are an inspiration to us all. 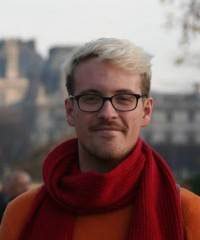 Dr Reynolds-Wright is an Academic Foundation Trainee with a programme focus on genitourinary medicine and HIV. Throughout his medical training he has been passionate about sexual health and abortion care and embedding these within training programmes. He has worked with Sexpression:UK to educate the next generation of medical professionals, and is a strong advocate for women’s right to abortion – and for the need for doctors to be trained and willing to provide that care. 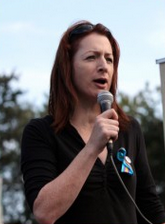 We nominate Clare Daly TD as a Champion of Choice for her brave and important campaign to bring abortion rights on to the political agenda in Ireland. She has spoken out at the Coalition to Repeal the 8th Amendment calling for urgent action, as well at the March for Choice. In a country where politicians fighting for women’s reproductive rights are a rarity, Clare’s commitment and passion in the battle for reproductive choice make her an invaluable Champion of Choice. 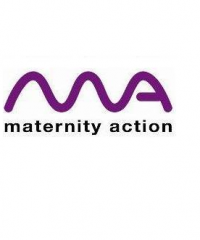 They are a vital charity committed to ending inequality and improving the health and well-being of pregnant women, partners and young children. They work tirelessly to provide information, advice and training on maternity rights. Their extremely important #Motherswork campaign – calling on the Government to take action on pregnancy discrimination – makes them invaluable Champions of Choice. 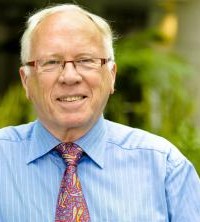 We nominate Lord Rooker as our champion of choice this month for his continued fight for the fortification of flour with folic acid, or as he refers to it: “flour power”. His Private Member’s Bill, calling for fortification of flour to reduce neural tube defects, has successfully passed onto committee stage. We wish him the best of luck and thank him for his commitment to sparing women the painful decision of having to end a wanted pregnancy after a diagnosis of neural tube defect. 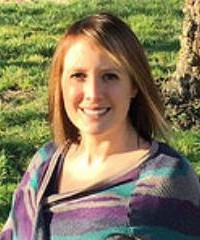 Naomi Phillips of the British Humanist Association as our Champion of Choice for her continued commitment to women’s reproductive choice.  At our recent We Trust Women event Naomi highlighted the need  to put women at the front and centre of decision-making. Naomi’s belief that we need to stop criminalising women for what should be a fundamental right, and her dedication to campaigning to make that a reality, makes her a much appreciated champion of choice.

We nominate the brilliant Fawcett Society for their continued campaigning for gender equality and women’s rights as this month’s Champion of Choice. If you haven’t done so already, have a look at their Face her Future campaign, aimed at extending and defending women’s rights as we leave the European Union. 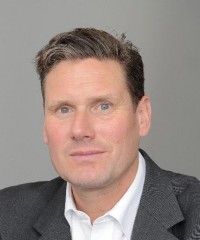 We nominate Keir Starmer MP as a champion for choice for his dedication to women accessing legal healthcare free from intimidation an harassment. In Dispatches he acknowledged how anti abortion extremists behaviour is intended and a gross invasion of privacy, calling for buffer zones around abortion clinics. 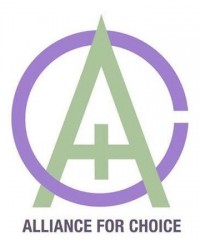